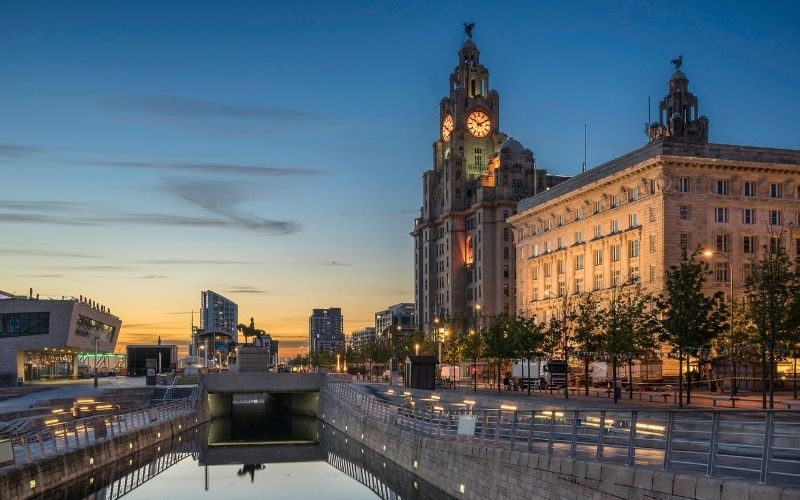 In what cases is there an obligation to appoint a representative in Spain by a non-resident?

There is an obligation to appoint representative in four cases:

•When a permanent establishment is available in Spain.

• When certain expenditures may be deducted in order to determine the taxable amount subject to taxation in Spain.

• When an entity incorporated abroad is engaged in an economic activity in Spanish territory, and all or part of it is carried out, on a continuous or habitual basis, through facilities or workplaces of any kind, or acts there through an agent authorized to contract, on behalf of and on behalf of the entity.

• When required by the Tax Administration. 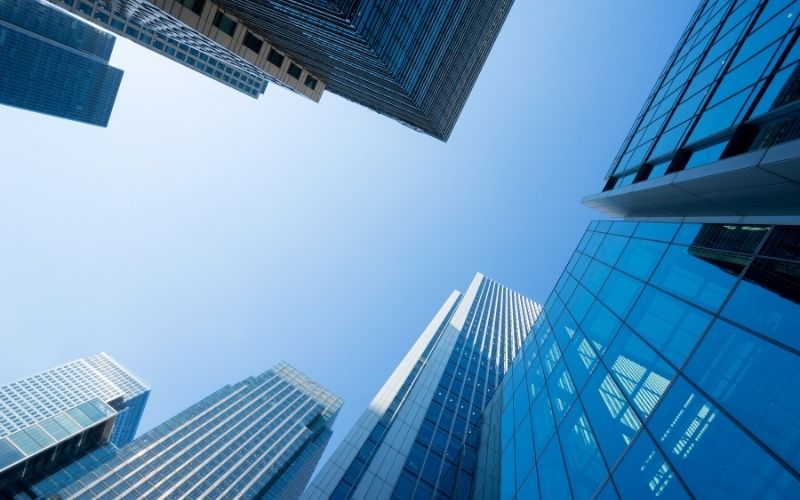 It is important to note that legal representatives are jointly and severally accountable for tax debts both for nonresident employers operating with permanent establishment, and in the case of entities in the allocation of foreign income with presence in Spanish territory

The Administration may require the recovery of the tax debt ingibly to the principal debtor or the jointly and severally liable debtor.

In the case of natural or legal persons not resident in our country operating in Spanish territory without permanent establishment, the joint responsibility for the income of the tax debts will be the payer of the income.

There are two types of tax representation:

Tax representation is mandatory where:

• The entrepreneur is not established in our country and has a permanent establishment.

• If the employer does not settle in Spain, he will be taxed and he wants to deduct it.

• It is an entity under the attribution of income incorporated abroad with a presence in Spanish territory.

• Companies that carry out an activity in Spanish territory related to:

Failure to comply with this appointment, in casese where it is mandatory, may result in a fine of two thousand euros.

Brussels has sent an ultimatum to the Spanish authorities to abolish within two months the obligation imposed on non- taxpayers to appoint a tax representative in certain cases.
Otherwise, the case will be brought before the CJEU, the Community legislation is being contravinced

BEING ABOLISHED OR NOT BEING ABOLISHED YOU NEED A REPRESENTATIVE OF YOUR COMPANY IN SPAIN IN ORDER TO DEFEND YOUR INTEREST BEFORE THE SPANISH TAX AUTHORITIES.

PrevPreviousWhat will happen to British residents in Spain after Brexit?
NextWhat are accounting standardsNext 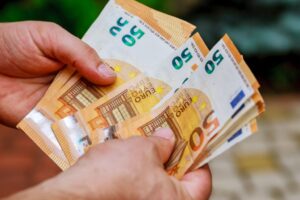 Since the entry into force of Brexit, UK exports to European Union countries have fallen by 40% compared to the same period of the previous 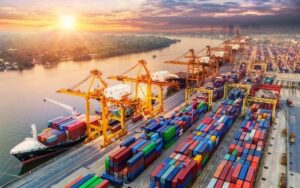 When an investor considers landing in Spain, in addition to business opportunities, it is necessary to carefully study the legal risks inherent in our country.

‘My race in big law has been run’: White & Case private equity veteran Bagshaw to depart this summer ...

US Institutes Sanctions Against Russia Over SolarWinds Hack ...

Copyright © 2019 All rights reserved | Developed by Memorandum Multimedia
Menu
We use our own and third party cookies to analyze our services and show you advertising related to your preferences, based on a profile drawn up from your browsing habits (e.g. pages visited). If you continue to browse, we will consider that you accept their use.
Cookie settingsACCEPT
Privacy & Cookies Policy

Any cookies that may not be particularly necessary for the website to function and is used specifically to collect user personal data via analytics, ads, other embedded contents are termed as non-necessary cookies. It is mandatory to procure user consent prior to running these cookies on your website.

Analytical cookies are used to understand how visitors interact with the website. These cookies help provide information on metrics the number of visitors, bounce rate, traffic source, etc.

Performance cookies are used to understand and analyze the key performance indexes of the website which helps in delivering a better user experience for the visitors.

Undefined cookies are those that are being analyzed and have not been classified into a category as yet.

Advertisement cookies are used to provide visitors with relevant ads and marketing campaigns. These cookies track visitors across websites and collect information to provide customized ads.